Why is AmericanChinese Food So Amazing? 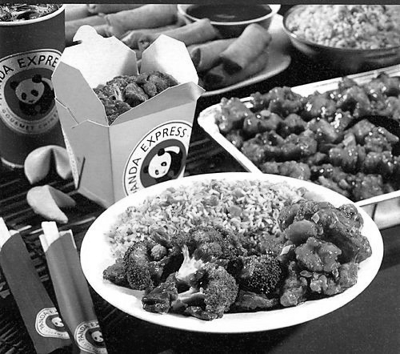 If you’re looking for a new cuisine, why not try Chinese food from Taiwan or southern China? These two cuisines are not only delicious but also have fascinating histories. They reflect the struggles of people in different parts of the world. While these Chinese chefs are no less talented than mainland Chinese chefs, they have also been able to adjust and innovate.

Chinese food is one of the most popular cuisines in America, but it’s not always authentic. Until the 1960s, Americans had little real Chinese food available to them. Before that, most Chinese foods were Cantonese, the most common of eight regional cuisines. However, immigration policy reform in 1965 led to more Chinese immigrants coming to the United States, bringing regional cuisines. These dishes quickly swept the nation’s imagination.

The first Chinese immigrants came to America during the gold rush, and almost all came from the rural districts of Taishan, near Guangdong, then Canton. This is where the Cantonese style of cooking was developed. Cooking was considered a woman’s job.

While there are differences between Chinese cuisines, American Chinese food is unique and authentic in many ways. For one thing, Chinese chefs in America use many different ingredients. For example, Sichuan cooks use spicy ingredients, while Cantonese chefs use a lot of dough and sugar.

Authentic Chinese food is full of protein and fish. It doesn’t have the sweet and sour dishes that American Chinese cuisine has become known for. The American version of Chinese food also lacks vegetables, which are the staples of traditional dishes.

Chinese food in the United States has been around for centuries, but in the last few decades, it has been influenced by new immigrants, mainly from Hong Kong and Taiwan. These immigrants made changes to the traditional dishes to suit American tastes. Their food was inspired by the flavors and spices of the Hunan and Sichuan provinces, and they created dishes that could appeal to a broader audience. These dishes soon became staples on Chinese menus across the country. 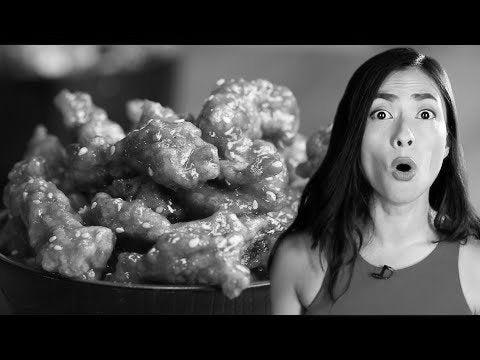 American Chinese cuisine is similar to authentic Chinese food but differs in some key aspects. For example, authentic Chinese food does not contain sweet and sour dishes. Instead, meat is usually fried. The preparation is also different. The traditional Chinese method for frying and breading food is not the same as what we find in the United States.

Sichuan cuisine has many distinctive flavors and is often very spicy. The cuisine differs from American Chinese food because the ingredients are cooked separately and in small groups. The Sichuan region is in southwest China, known for its mountains, rivers, and plains. Sichuan cuisine is also known for its use of fresh produce and meats.

If you’ve never had Sichuan food before, consider heading to Chengdu to sample some of the best in the country. Chengdu Taste has a menu that perfectly captures Sichuan cuisine’s fiery and numbing nature. It’s also one of the Eight Culinary Traditions of China, and its signature dishes include tooth-picked meat and boiled fresh fish in green pepper sauce.

Sichuan’s food scene is thriving, with literally thousands of restaurants. The city is a hotspot for food lovers and tourists alike. Sichuanese cooking is making its way to other parts of the world, including London and New York.

Hunan Chinese food is spicy and different from your typical Chinese cuisine. It is a rare find in America, but thanks to a Chinese-American owner who opened a restaurant in the mid-fifties, it is now readily available. Cantonese Chinese initially rejected the restaurant, but non-Cantonese soon came for a taste. 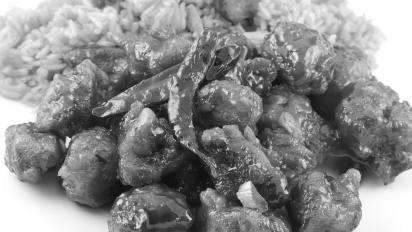 Hunan-style cooking is similar to Szechuan, but it’s much fiercer. It uses a variety of chiles and features unique flavor combinations. Hunan dishes are often long-cooked and highly elaborate. The cuisine also makes use of many more ingredients than Szechuan.

General Tso popularized Hunan food. The dish was named after General Tso, a Hunan general. He and Zuo Zongtang were from Hunan province. However, the descendants of General Tso have never tasted the word named after them. Similarly, the original General Tso’s recipe calls for the use of kailan in place of broccoli and soy sauce instead of garlic. In addition, the dish is not sweet. The American version probably has cornstarch slurry added as a thickening agent, making the dish sweeter than Hunan cuisine.

Hunan is a province near Guangdong and Szechuan. Hunan is famous for its spicy food. It is considered the best Chinese cuisine, and many restaurants serve it. In New York, you’ll find many Hunan dishes and Hunan specialties. Several restaurants in California serve Hunan dishes.

General Tso’s Chicken is not a one-dish meal. It is not as spicy as takeout chicken, but the flavors of this dish are savory, sweet, and acidic. The sauce is made with Shaoxing wine, a Chinese rice wine similar to dry sherry or rice vinegar, chicken stock, and sugar. You can also use cornstarch to thicken the glaze.

General Tso’s Chicken was first introduced in New York City in 1972. It hit Taiwan, but the dish soon spread to the United States. Thanks to Secretary of State Henry Kissinger, it became popular in New York City. Since its introduction, many imitators have created versions of the dish, with a sweet component added.

General Tso’s Chicken is a classic dish from China that made its way to America. While it is not native to China, it is a favorite among American Chinese food eaters. A Chinese chef created the word in the mid-1950s. It is a dish that has become an icon of American Chinese cuisine. 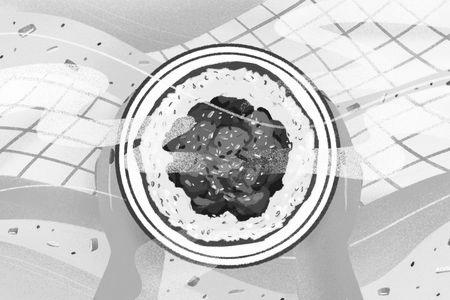 The dish was named after General Tso, a famous nineteenth-century Hunanese general who quelled many revolts. The word has a rich history. Peng was born in the same town as the famous Hunanese general and passed away at 98.

One of the best things about American Chinese food is its authenticity. The dishes are made by people in Fuzhou, China, which once was dubbed the “widow’s city” due to its lack of opportunities. Today, it is a city where Chinese laborers are learning to cook authentic Chinese food. While it is a common misconception to assume that all Chinese food made in the United States is similar to General Tso’s Chicken, there are regional variations of the dish. The food that is produced in Fuzhou is different from that of Cantonese. This is an example of the diversity of Chinese cuisine, which includes eight “great traditions” and thousands of lesser-known traditions.

General Tso’s chicken is ubiquitous in American Chinese restaurants. Although it is from Taiwan, the dish originated in Hunan, a Chinese province. Peng Chang-Kuei, who had fled the Communist Revolution in China, invented the word as a meal for government officials. However, the dish strayed from its Hunan roots after migrating to the United States. It has become sweeter and more savory.

General Tso’s Chicken and Fish is a must-have for any American Chinese food fan. Its origin story will give you a fascinating look at how the Chinese community came to be in the United States. When the first Chinese immigrants came to the country in 1849, they were treated as aliens. Many Americans viewed them as a competition and were suspicious of their culture. Then, the infamous exclusion act of 1882 forced them out of the workforce and into self-employment.

General Tso’s Chicken and Fish is a classic Chinese dish that can be prepared at home. The sauce is made with pantry staples, including soy sauce, rice vinegar, and hoisin sauce. It is then thickened by using corn starch.

General Tso’s Chicken originated in Hunan during the 19th century. Peng Chang-Kuei, who created it, changed the original recipe by adding a sweet component.