Why Has Chinesestyle Food in America Become So American?

You may ask yourself why Chinese-style food in America has become so popular. The answer is simple – because it tastes good and attracts a younger demographic. It has also become a staple business in America. And it’s not just tasty – it’s also a culinary kowtow to American culture.

Because it is delicious

One of the reasons why Chinese-style food has become so popular in the United States is that it is delicious. This food is adapted to the American public’s tastes but originates in Hunan cooking. The modern version of this dish is sweet and heavily fried. It has roots in Chinese cooking but is not authentic Chinese cuisine.

While chow mein and noodles remain the most popular Chinese cuisine in the United States, more diverse types of Chinese food have arrived in recent decades. For example, you can find kung pao and Mongolian dishes at Chinese restaurants just as easily as chow mein. This was possible due to the 1965 immigration law, which allowed more Chinese to immigrate to the United States. These new immigrants brought their regional cuisines with them and captured the imagination of the American public. During the 1970s, chop suey was America’s most famous Chinese dish.

In the last century, the popularity of Chinese food in America has grown tremendously. Chinese dishes like egg foo young, General Tso’s chicken, and orange chicken with fried rice have become as ubiquitous as hamburgers. According to Jennifer 8. Lee, author of “The Fortune Cookie Chronicles,” there are now more Chinese restaurants in the United States than Burger King and McDonald’s combined. 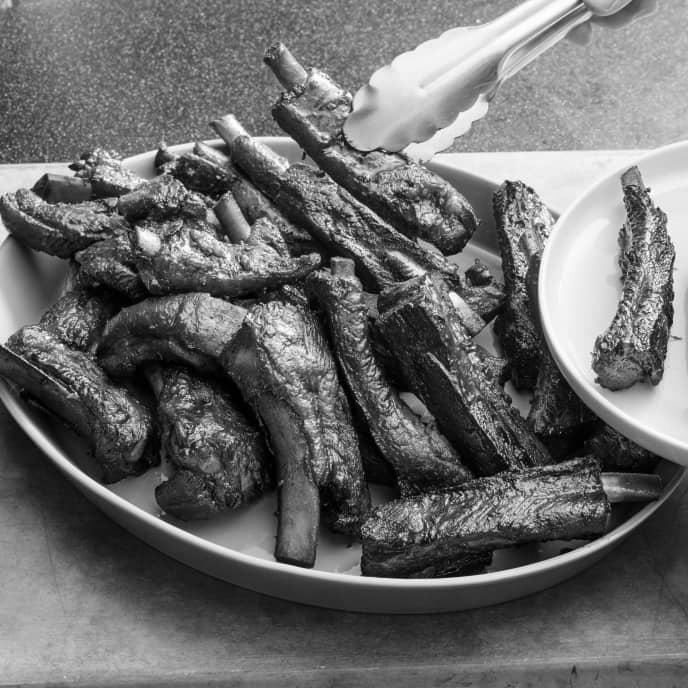 Chinese food in the United States has undergone several cycles of localization and trendiness. The first chop suey craze was in the early 20th century, and after President Nixon’s 1972 trip to China, Chinese food became much more diverse. The American public began to recognize the benefits of Chinese food and sought out restaurants featuring it.

Because it is popular

With the rise of Chinese wealth and new Asian immigrants, the number of high-end Chinese restaurants in the U.S. Despite this, Chinese food is still primarily viewed as inexpensive. This is reflected in the popularity of Chinese food buffets in the South and Midwest. However, these popularized Chinese foods are often not authentic Chinese food. 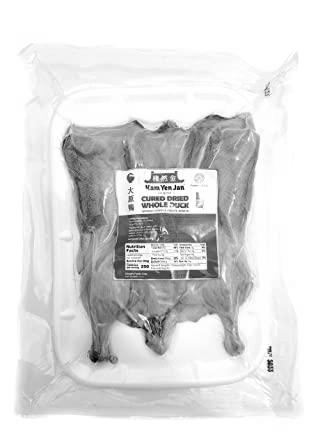 Because it is appealing to younger customers

Many Chinese-style restaurants have adapted the menu to appeal to younger customers. The food is marketed as authentic but is more American than traditional Chinese. A study showed that children of first-generation Chinese families in America preferred western convenience food to traditional Chinese cuisine. Most parents didn’t like these main western dishes but bought them for their children. Some accepted these foods because they were already available. In addition, they were more affordable than traditional Chinese food.

The growing wealth of China and the new generation of aspiring Asian entrepreneurs has led to an increase in the number of Chinese-style restaurants in the U.S. Chinese food is historically perceived as cheap and simple food in America, and buffet-style restaurants have become popular in the Midwest and the Southern United States. This adds to the stereotype of cheap, quick Chinese food. However, the popularity of ethnic Chinese cuisine has meant that it is now available in a more diverse range of restaurants.

Because it is a culinary kowtow to American culture

The Americanization of Chinese-style food is part of a more significant cultural shift. Before 1965, there was very little authentic Chinese food in the United States. Most Chinese-style food served in American restaurants was Cantonese cuisine, one of eight regional Chinese cuisines. But after 1965, immigration policies became more liberal, and more Chinese began arriving in the country. These immigrants brought regional Chinese cuisines with them and captured the American imagination. Soon, chop suey was the most common Chinese food dish in America. 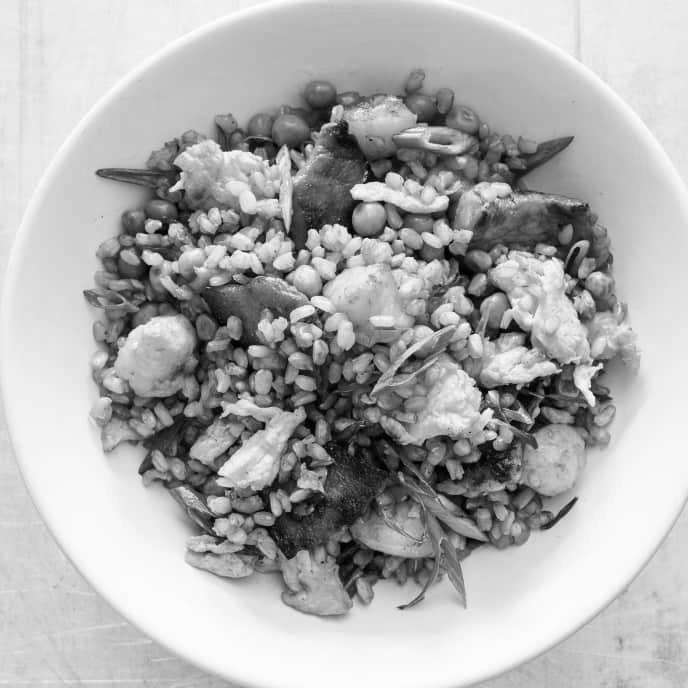 In the early twentieth century, the relationship between China and the United States was much less favorable. Chinese immigrants had a different language and wore other clothing, and American culture was uncomfortable with this. As the Chinese economy declined and gold resources began to decline, anti-Chinese sentiment began to rise. As a result, Chinese immigrants were blamed for lower wages and fewer job opportunities. Eventually, anti-Chinese feelings became a law.

Today, there are an estimated 30,000-40,000 Chinese restaurants in the United States. However, there is an underlying cultural stigma associated with Chinese cuisine. Many people associate Chinese food with contaminated food or questionable ingredients. Some even claim that Chinese food is unsanitary. This perception is unfounded. But this does not stop many Americans from trying Chinese food.

For example, many Chinese restaurants open their doors on Christmas Day to middle-class families. Thousands of Jewish families even celebrated Christmas with Chinese food. While this was an unwelcome step for most Americans, it did spur the growth of Chinese-style restaurants. By recognizing American taste preferences, many of these restaurants started to tailor their menus to appeal to the American palate.

The Americanization of Chinese-style food has a long history. Chinese immigrants were often discriminated against and had little opportunity to work in factories or restaurants. However, some were able to find work at laundromats and eventually opened their restaurants. The American public began to enjoy these new restaurants and their exotic flavors.