The Image of Chinese Food in the US During the 1960s

The 1960s were a decade of change in the American perception of Chinese cuisine, but the decades before and after various reflected attitudes toward Chinese cuisine. During that period, several factors contributed to this change, including Anti-Communist sentiment, a burgeoning working class, and the growth of the alcoholic culture in the US.

The 1960s was a golden age for Cantonese food in the US. A new Chinese population had moved to the area, creating a unique style of cuisine. Many small Chinese cafes began to serve their wares in the windows of American diners. These cafes offered a variety of fried and stir-fried foods, including pork-stuffed fish balls, lychee pork, and other dishes.

Before the 1960s, authentic Chinese cuisine was unpopular in the United States. Cantonese food was the most popular style of Chinese food in the US until the 1970s, when other regional Chinese cuisines began to become famous. After the liberalization of immigration policies in 1965, new immigrants from Hong Kong, Taiwan, the Mainland, Hunan, and Taipei came to the US, bringing a variety of regional foods with them. 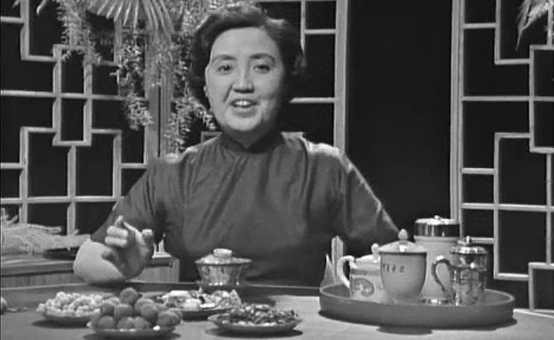 In the US, the working class image of Chinese food began to fade after the 1960s. The Chinese laborer was no longer associated with peasant dishes and the Chinese immigrants who came to work in the US after the war began to eat more Chinese cuisine. This new working class image of Chinese food influenced the development of contemporary Chinese cuisine in the US.

Chinese laborers in the US were eager for Chinese food, and the food reminded them of the homeland they had left behind. Moreover, the restaurant owners often engaged in labor, such as back-of-house work, which required more physical effort than front-of-house hospitality.

The new generation of Chinese immigrants shaped the image of Chinese food in the US during the 1960s. They had more money than previous generations and were able to open more restaurants than before. In addition to opening restaurants, they began to offer upscale versions of Chinese cuisine. In 1962, Joyce Chen’s restaurant in Cambridge attracted the patronage of John Kenneth Galbraith, Nathan Pusey, and Paul Dudley White, who had just received the Presidential Medal of Freedom. The new Chinese entrepreneurs sought to reinvent the image of Chinese food in the US by rendering it upscale terms, which they hoped would attract the attention of more wealthy customers. 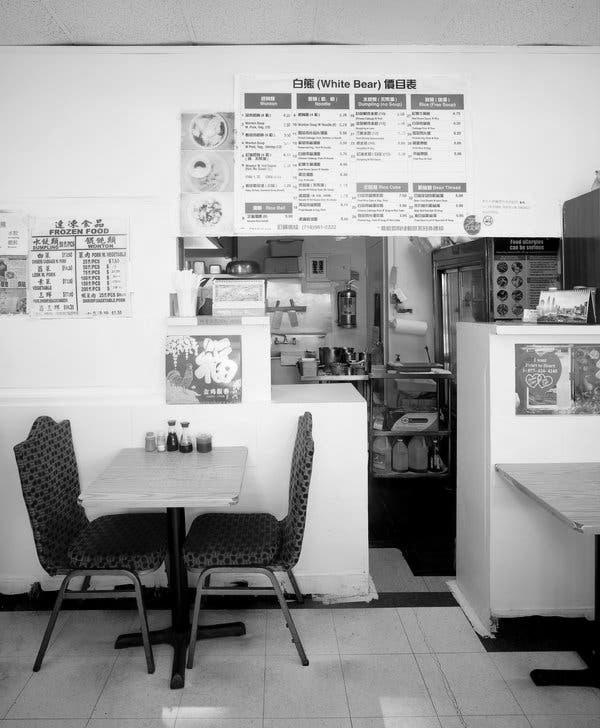 Anti-Chinese sentiments were a symptom of McCarthyism and the Red Scare, which resulted in increased fear of communist espionage. In the United States, hundreds of suspected Communists were imprisoned, and thousands lost their jobs. Many had no real connection to the Communist Party, but they were still suspected of communist sympathies.

The era that saw Chinese food in the US in the 1960s was also marked by the emergence of a new drinking culture. Chinese food was now integral to America’s nightlife, and restaurants began offering non-traditional drinks. With the end of Prohibition, a new, more sophisticated drinking culture emerged.

Chinese liquors are often drunk in sacramental ceremonies or at a senior’s birthday party. They are made from fermented grains and sorghum and contain between thirty-five and sixty percent alcohol. Although Chinese liquor is not consumed as often as in the US, it is common in China and worldwide. Alcoholic drinks and Chinese food are popular ways to celebrate life in China.

Chinese restaurants as excuses for drinking

Chinese restaurants were places to go for cultural privilege during the sixties, but they were also the dens of vice. The influx of Chinese immigrants into the US made them targets of unions, but the Chinese restaurant industry was able to survive the taunts and thrive. In New York City, the number of Chinese restaurants soared. The loophole in the immigration laws allowed owners of small businesses to come to the country and work, dominating the city’s food scene.

One example of a Chinese restaurant that was once used as an excuse for drinking in the US was Joyce Chen’s restaurant in Cambridge. This restaurant was popular with famous Americans such as John Kenneth Galbraith and Nathan Pusey. Paul Dudley White, who would later receive the Presidential Medal of Freedom, was also a frequent diner at the restaurant. Chen portrayed Chinese culture in an upscale light, attempting to craft a sophisticated version of Chinese cuisine.

During the 60s, the US had a fledgling restaurant industry, but China had centuries of experience in hospitality. After President Nixon visited China in 1972, the demand for Chinese cuisine rocketed. Overwhelmed eaters sought out Peking duck and multi-course Chinese feasts. Chinese restaurants popped up in cities and towns all over the country.

In the 1960s, the US experienced a Chinese food renaissance, particularly in cities with large Chinese populations. Shun Lee Palace in New York was the first Chinese restaurant to receive a four-star rating. It was also one of the first in the country to be open.