While fast food chains such as McDonald’s and KFC are ubiquitous in North America, they aren’t as popular in China. Chinese customers don’t seem to appreciate American-style fast food, and American chains often change the taste to appeal to local tastes. KFC, for example, aims to appeal to Chinese tastes by tailoring its menu. The menu combines American and Chinese ingredients.

American-style fast food is growing in popularity in China, and the fast food industry in China has been undergoing significant change. KFC, for example, has re-positioned itself within the fast food market in China by promoting niche strategies. KPro by KFC, for example, aims to attract the professional crowd with seasonal menus using fresh ingredients. KFC has also partnered with Alibaba Group to implement facial recognition technology. The new system allows customers to pay by smiling and facial recognition to make their purchases.

In addition to incorporating the latest technology, many American-style fast food restaurants adapt to suit Chinese tastes. KFC, for instance, has opened over 5,600 locations in China, making it the country’s largest American fast food chain. Its menu is based on a mix of Chinese and American ingredients.

KFC China’s menu consists of more than 50 items, ensuring variety for consumers and encouraging repeat visits. It has an aggressive new product development program, with executives overseeing the process. Menu items include spicy chicken, rice dishes, egg tarts, fried dough sticks, and wraps with local sauces. It also offers a variety of other food options, including shrimp and fish burgers.

Chinese consumers have become increasingly aware of food safety and health risks. The tainted milk powder and contaminated livestock feed have caused widespread concern in Chinese consumers. KFC China had its brush with a similar issue a few years ago when a cancer-causing colorant was found in its sauce. Yum! Saw its operating profits plunge 30 percent during the second quarter of 2005. 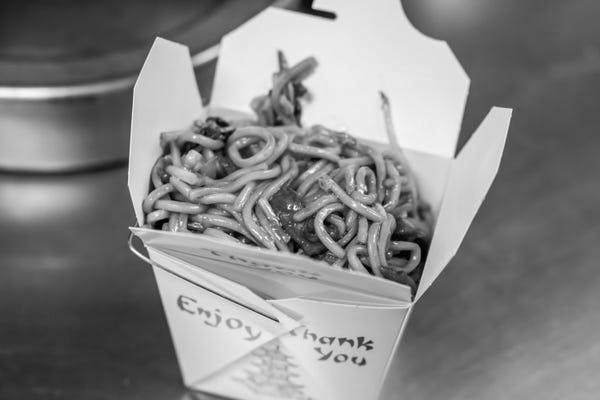 In addition to localization, many American-style fast food chains have adopted Western standards for hygiene. This allows Chinese consumers to feel a part of a larger community. At the same time, localization of international brands also provides the opportunity to sample regional tastes.

McDonald’s, an American-style fast food chain, is growing fast in China. By 2020, it plans to have 3,300 outlets and 150 thousand employees. In 2017, it served more than a billion people in China. By 2022, the company plans to double its national outlets nearly. While the chain is expanding its presence in China, it’s making changes to keep up with local tastes.

Chinese consumers are more accustomed to hamburgers than to fried chicken. This gives KFC a better chance to appeal to the Chinese palate. McDonald’s and KFC have added a few Chinese-inspired items to their menu, including rice bowls and bubble milk tea. However, the two companies are not aggressive enough in adjusting their menus for Chinese consumers. McDonald’s sold its Hong Kong and China operations for $1.7 billion.

Though some local observers may argue against the authenticity of McDonald’s cuisine, there is no doubt that the food is trendy in China. Even if the hamburger may not be delicious, many Chinese consumers find the experience of eating at a restaurant satisfying and enjoyable. Moreover, the food’s popularity in China shows that Chinese consumers are interested in Western fast food culture and spectacle.

Chinese media have focused on McDonald’s corporate philosophy of “QSC & V,” a combination of quality, service, cleanliness, and value. Consequently, a meal at McDonald’s costs 10 to 15 yuan, which means you’ll receive enough nutrition to last half a day. 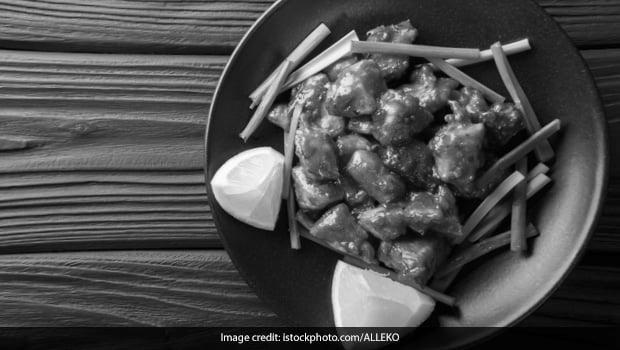 Pizza Hut has a strong presence in China, where pizzas and other American-style food are very popular. There are hundreds of Pizza Huts in the country. It is one of Tricon’s top ten markets outside of the U.S., And the company has learned a lot from its experience managing an ambitious franchisee network in Asia. But the question remains: Do people care about American brands?

The fast food chain began offering delivery services in China in 2001. It even has its call center in Shanghai to take calls from customers. Its staff speaks Chinese and can take orders in Chinese. In China, Pizza Huts are considered fine dining Western restaurants. While there are other fast-food chains in the country, Pizza Hut is China’s most popular American-style fast-food chain.

The company also owns the Pizza Company, a Thai company that sells Western-style fast food. It recently opened 87 Pizza Hut locations in the country. Since then, the chain has received a lot of attention and is considered one of the fastest-growing fast food chains in the world. In addition to Pizza Hut, the Chinese version of the coffee chain, Starbucks, has also made its way into the country.

While American-style fast food has become increasingly popular in China, it has had trouble replicating success in the country. The Chinese version of McDonald’s is very similar to the menu in the U.S., while Pizza Hut has introduced local dishes and a robot server. The Chinese government is also keen on attracting Western investment in China. 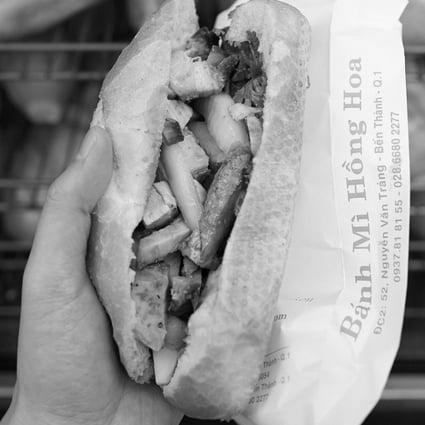 Chinese consumers are not too enamored with the usual burgers, fries, and soft drinks we’re used to seeing on American menus. In the late 1980s, KFC and McDonald’s quickly seized the opportunity and opened up in China. By 1989, KFC had opened its first franchise in Beijing’s Chinese capital and sold more than 1,000 buckets of fried chicken in a single day. In recent years, American-style fast food restaurants have continued to grow in popularity in China.

The market in China is significant, especially on the eastern seaboard, and western brands have done well. Some of these chains have successfully secured prime real estate in China. KFC, for example, opened a location near Tiananmen Square in Beijing, and Starbucks has a branch near the Great Wall of China.

While Yum Brands controls most of the market in China, domestic companies are catching up. Hua Lai Shi is one example of a domestic copycat. Another example is Dicos, which Ting Hsin International Group owns. Hua Lai Shi offers American-style fast food but with a Chinese twist. Some of their items include tuna salad bagels with corn.

A famous Chinese food is the Fortune Cookie. This scented wafer breaks easily to reveal a paper fortune. It often contains Chinese words, lucky numbers, or ancient wisdom. The story behind this popular fast food has a long and exciting history. Read on to learn more about this popular Chinese treat.

The company was founded by two Cornell students, Dave Rossi and Fung Lam. They initially wanted to start a healthy restaurant in China. They tried to bring Chinese comfort food to a new healthy place, yet still had Chinese flavors. They opened a Fortune Cookie in Shanghai and soon found the concept had a following among Chinese people.

Fortune Cookie restaurants in China serve the popular fast food in white takeout boxes with red pagodas on the side. The white boxes are familiar to Americans and have become an American favorite. The food is trendy during Lunar New Year when people celebrate the Chinese New Year. The fortune cookie is an iconic food in China.

The American version of the fortune cookie originated in Shanghai in the 1980s. The treat was initially imported from the Netherlands, where they are now made in Shanghai. The owners soon ran out of fortunes after writing forty or so. Then they decided to include a fortune box so customers could note their ends. Though popular in China, the cliches do not have the subtlety of the original Chinese cuisine.

The fortune cookie is one of the oldest types of Chinese fast food. In the nineteenth century, it was a novelty food. It was meant to encourage unemployed men. It was later introduced to Japan by a Japanese immigrant. However, it was primarily a gimmick to boost the popularity of his noodle business. After that, it was created by a man named Edward Louie. Today, the Fortune Cookie Company still exists in San Francisco.