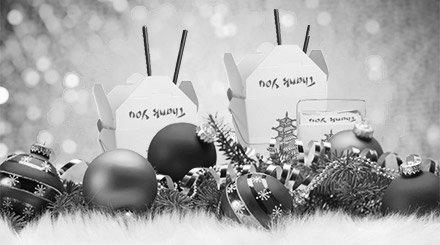 If you’re Jewish and have never heard of the tradition of eating Chinese food on Christmas Eve, you’re not alone. Many Jews order it as a way to celebrate the holiday. It is one of the most popular foods to eat for a holiday. Historically, Chinese food was a popular Christmas dish. Jewish culture has a long history of celebrating the holiday with Chinese food, so it is no surprise that it’s a popular choice for Christmas dinner.

The Jewish tradition of eating Chinese food on Christmas Eve

Eating Chinese food on Christmas Eve has a long, rich history. The tradition began in 1935 when a Chinese restaurant owner, Eng Shee Chuck, brought chow mein to the Jewish Children’s Home in Newark, N.J. This holiday custom has been passed down from generation to generation and is now a common holiday tradition.

Today, the practice has become a holiday tradition for many Jews. As Jewish immigrants increased, Chinese restaurants opened on Sundays and holidays. This relationship with Chinese cuisine reveals the history of Jewish immigration to the U.S. It also helps explain why the Chinese community welcomed the Jews, allowing them to eat outside of kosher foods. 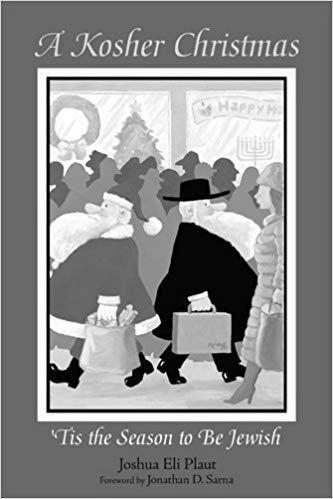 Today, many American Jews observe this holiday as a way to integrate into American culture. Some even volunteer at food pantries during the holiday, a tradition born of Jewish immigrants. Among American Jews, the Christmas season brings a renewed sense of Jewish identity. Many of them work at food pantries to serve the less fortunate. Many Jews also write and perform Christmas songs, though they often lean towards secular imagery.

For many Jewish families, Chinese food is an enjoyable way to share the holiday with loved ones. While Chinese food is not always kosher, it is a way to avoid eating pork or shellfish. The Chinese dishes are usually wrapped in wontons and egg rolls, so they do not mix dairy and meat.

Although it may seem surprising that Jews eat Chinese food on Christmas Eve, the practice dates back nearly a century. The tradition started in New York, where Jewish and Chinese immigrants lived close together. In the late nineteenth century, many Chinese and Jewish restaurants were open throughout the city. While neither group celebrated Christmas, Chinese restaurants stayed open to serve the Jewish community. 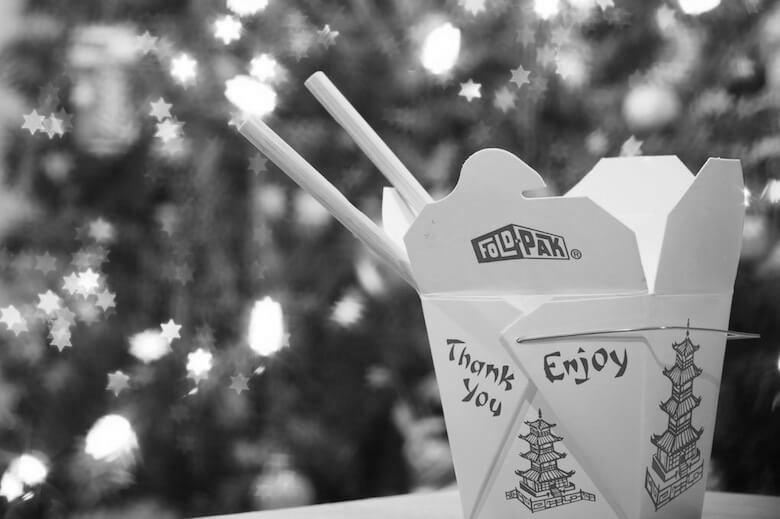 Although this tradition originated in China, it has become part of American Jewish culture. It has even been elevated to a sacred ritual. Many Jews choose to dine at kosher Chinese restaurants. Some also prefer to watch a movie on Christmas Eve. This tradition dates back to the early 1900s in Manhattan’s Lower East Side. 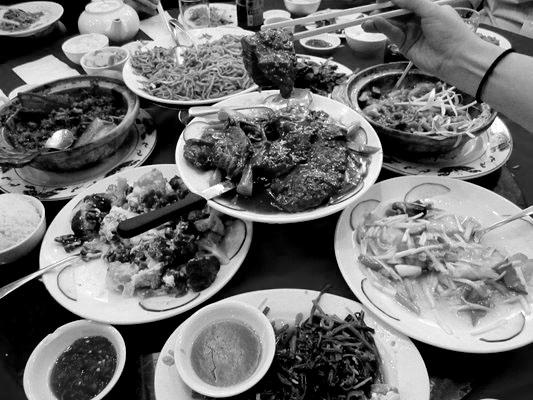 During the 19th and 20th centuries, Chinese and Jewish communities coexisted nearby. As a result, they began to exchange cultures and mingle. For example, Albala’s father worked in the garment industry, where Chinese contractors and Puerto Rican workers cut and sew clothing. The Italian Mafia also controlled the trucks that shipped the garments. Most cities along the East Coast were home to both Chinese and Jewish communities.

The practice has evolved from New York City into a national tradition and is a testament to the widespread affinity for Chinese food. It also symbolizes the blending of cultures and the evolution of Jewish Christmas traditions. In the process, it reminds American Jews of their heritage.

During the 19th century, the Jewish population in New York City grew from 400,000 to one million. Chinese restaurants were also often open on Sundays and Jewish holidays. This led to easy acceptance in the city and made it possible for Jews to venture out of their Kosher food niche.